While the core of the Swiss Confederation has been fiercely independent of Europe since 1291, the country’s position made it a crossroads for every era of civilization on the European continent. Roman ruins still exist throughout Switzerland, from Martigny at the foot of the St. Bernard Pass, to the well-restored amphitheater at Augst near Basel. Legends of Hannibal’s armies of elephants crossing the Alps followed, then nearly every campaign through Napoleon, whose troops famously drank the St. Bernard Monastery dry of their wine.

Partly due to their neutrality during the world wars, Switzerland’s historic architecture and medieval ruins are still well-preserved, and offer a glimpse into the middle ages, whether in rural castles and chateaus, or the colonnaded cities like Bern and Basel, as well as smaller towns.

Religious history has also played a huge part in Switzerland’s past – from the Priory of Sion, the northern outpost of the Roman Catholic Church during the middle ages, to the Protestant reformation, based in Zurich and Geneva, where you can visit the churches where Zwingli and Calvin preached their doctrine.

And just as important is the history of alpinism, as the Swiss Alps became ground zero in the late 1800’s for the conquering of peaks that gained international fame. Beginning in 1865, with Edward Whymper (led by his local Zermatt mountain guides) and the first ascent of the Matterhorn, the Alps became a tourist attraction for climbers, walkers, and health-seekers alike. 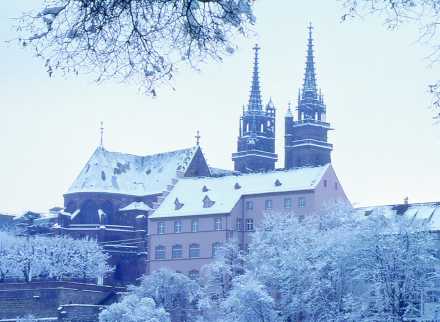 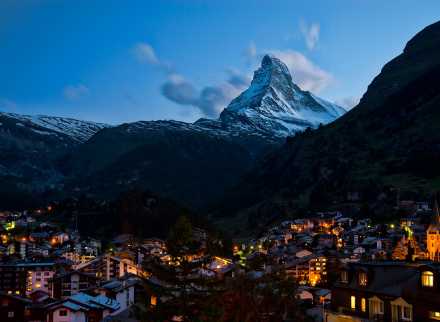 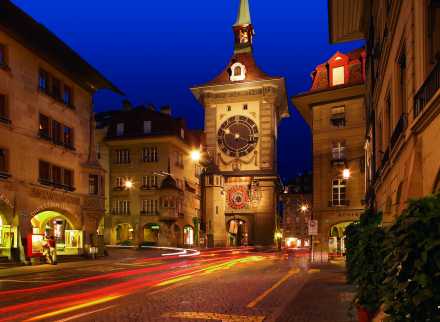 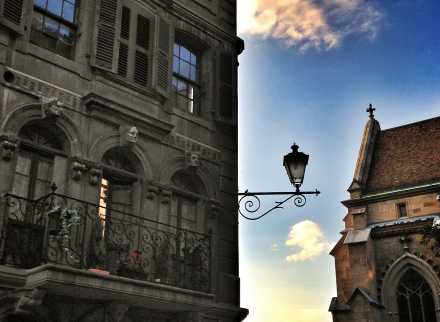 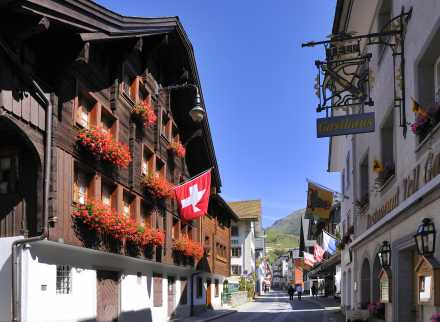