Living Traditions: The mythical characters of Swiss winters past are emblematic of the stories of harsh winters, isolated valleys, and social inequality. Their history and myths live on today through local folklore societies, traditional festivals and passionate preservation. Join us this winter to experience the stories of the Tschäggätta, Les Empaillés & Wüeschte Kläuse, and many more.

As the daylight dwindles, snow and cold blanket the Alps of Switzerland, memories of warm summer days are soon forgotten, and for many still today thoughts turn to winter survival. Not long ago, this was the reality of many Swiss inhabiting narrow valleys completely cut off from the country during the winter months. Listening to local folklore, we learn of evil demons who shook mountain-sides and pillaged villages, as well as the mythical heros, both pagan and christian, to whom the mountain people prayed. Today, traditions and stories like these are lost amongst a fast-paced world, and now more than ever, the Swiss are preserving their legends and local heritage to share with future generations and visitors.

Some of our favorite legends and where to experience them: 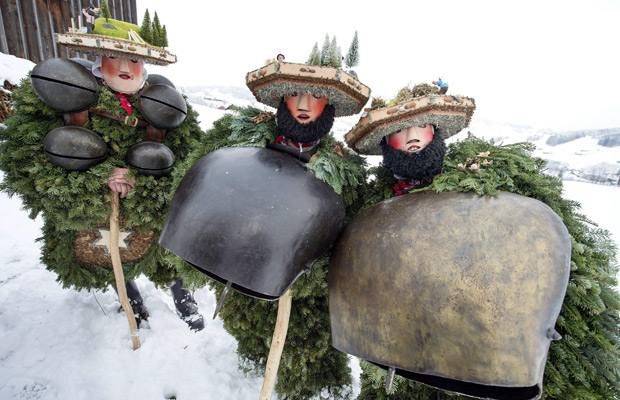 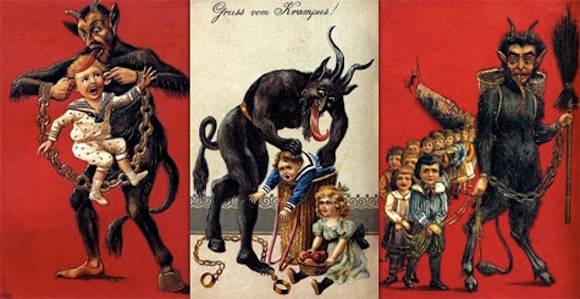 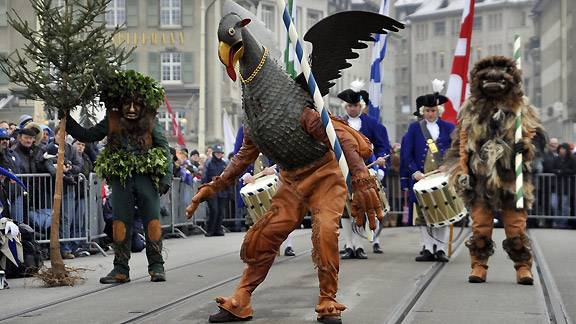