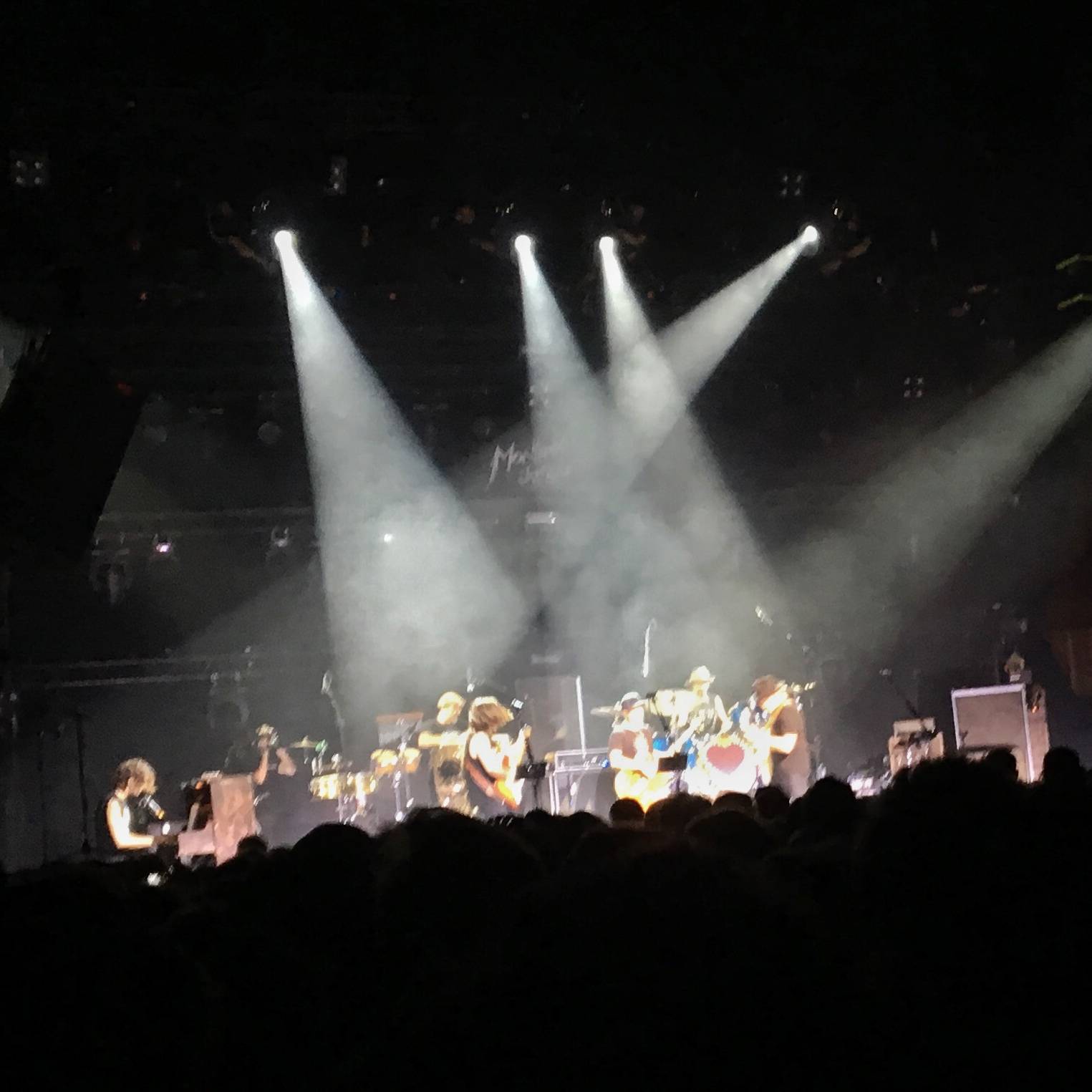 The 50th anniversary of Montreux Jazz did not disappoint, with a line-up including Monty Alexander, Herbie Hancock, Buddy Guy, Patti Smith, Van Morrison, Quincy Jones, Lisa Simone, Santana, Dweezel Zappa & Deep Purple, and the Brazilian Dream – Tribute to Claude Nobs, it was hard to decide. Couldn’t we just take 2 weeks off from work and get a suite at the Montreux Palace and see it all?

In the end, due to a vigorous travel schedule in July, we decided on Neil Young accompanied by the Californian band Promise of the Real, led by the two young sons of Willie Nelson. At 70 years old Neil Young gave an absolutely phenomenal performance progressing genres from acoustic folk, to rock, country, and hard rock, accompanied by the extremely talented Promise of the Real. It is always apparent that artists are thrilled to play at Montreux, including the legend Neil Young after a 15-year hiatus.