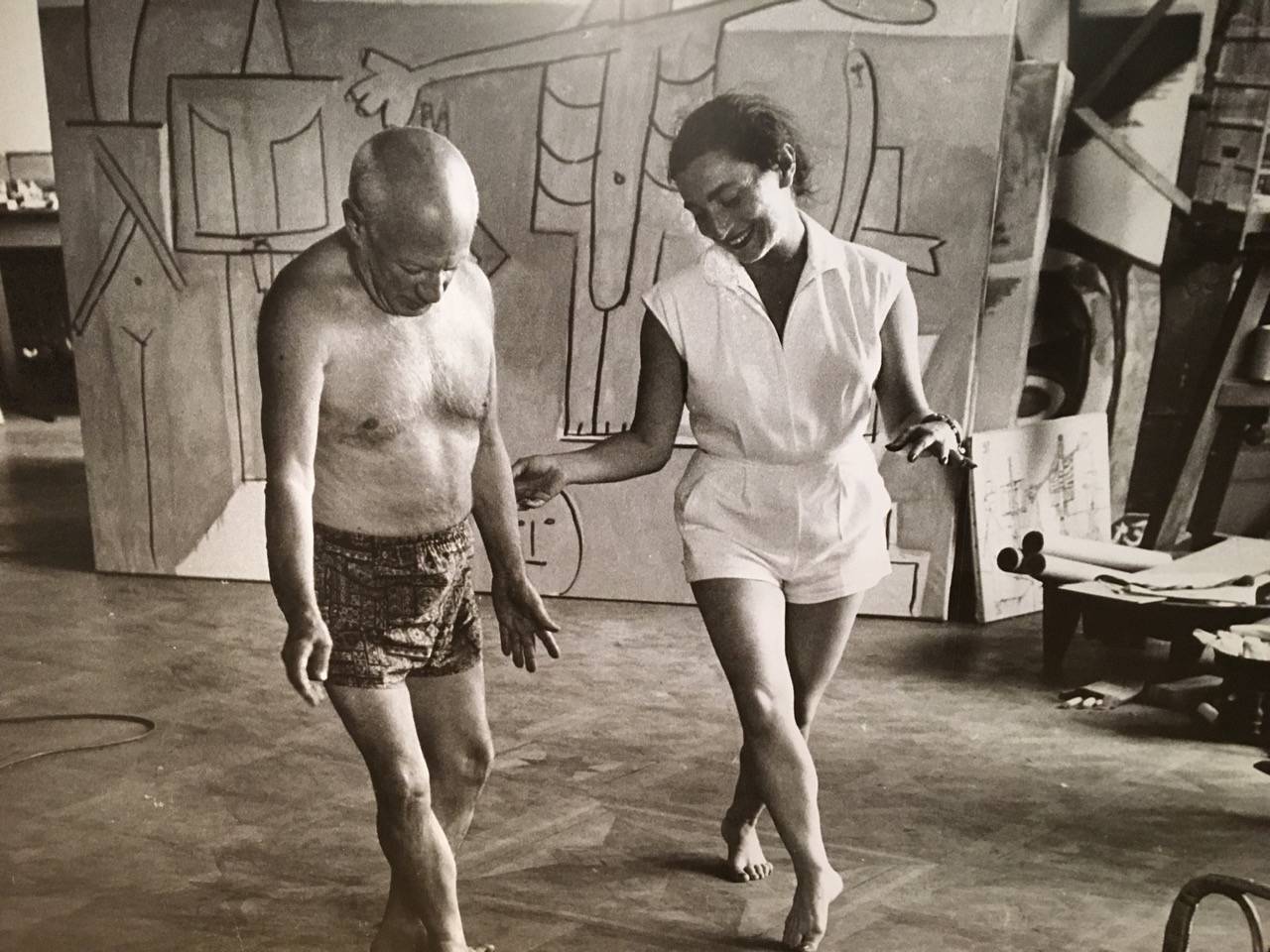 One of the best-kept secrets of the Valais region here in Switzerland is not a secret powder stash, or the best raclette, but a small museum in the center of Martigny that regularly exhibits world-class art. Not just a famous name here and there - we are talking shows worthy of the MOMA or Guggenheim in NYC, or any other top musée, pinacoteca, or gallery worldwide. Case in point, the current exhibit "Picasso. L’œuvre ultime", an homage to his final and ultimate muse (who would become his wife), the Spanish beauty Jacqueline Roque. Fascinating and enlightening, the last twenty years of Picasso’s career are an anthem dedicated to love, life and creation. The exhibit showcases more than 100 extraordinary paintings, engravings, ceramics and sculptures, casting a new perspective on Picasso’s late work.

While you are there, don't miss the permanent Gallo - Roman exhibition. The museum was built around the remains of a Celtic temple discovered in 1976, and the Foundation displays the main archaeological relics discovered in Martigny (known first as the Gallic Octodurus, then Roman Forum Claudii Vallensium), including offerings, coins, pottery, jewellery, clothing clasps, weapons, etc. And nearby, the Roman Amphitheatre, also unearthed at the same time as the museum was constructed, often holds events in a perfectly-preserved structure, where you can imagine yourself as a gladiator or thespian under the Alps, far on the outskirts of the ancient Empire. 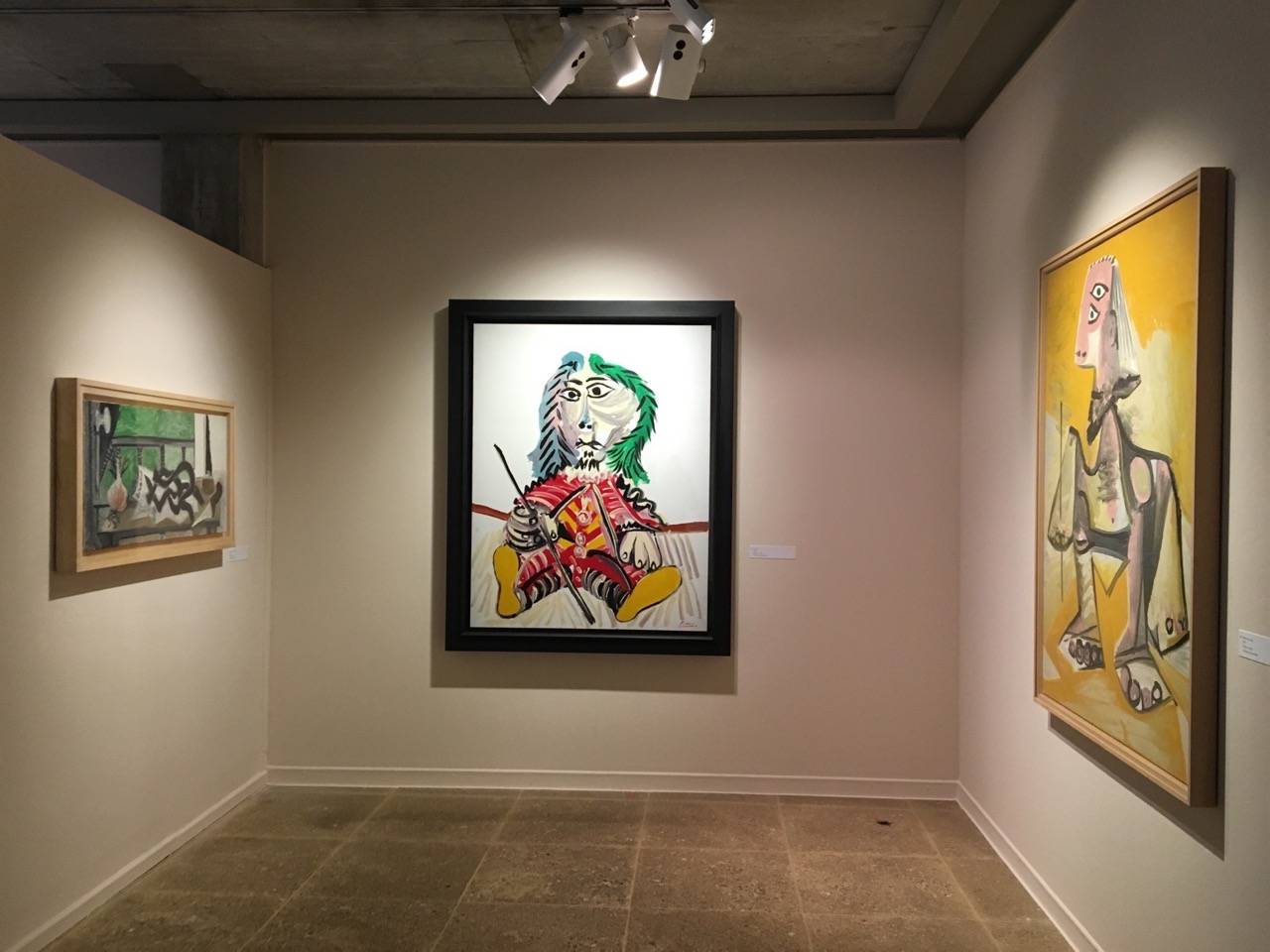 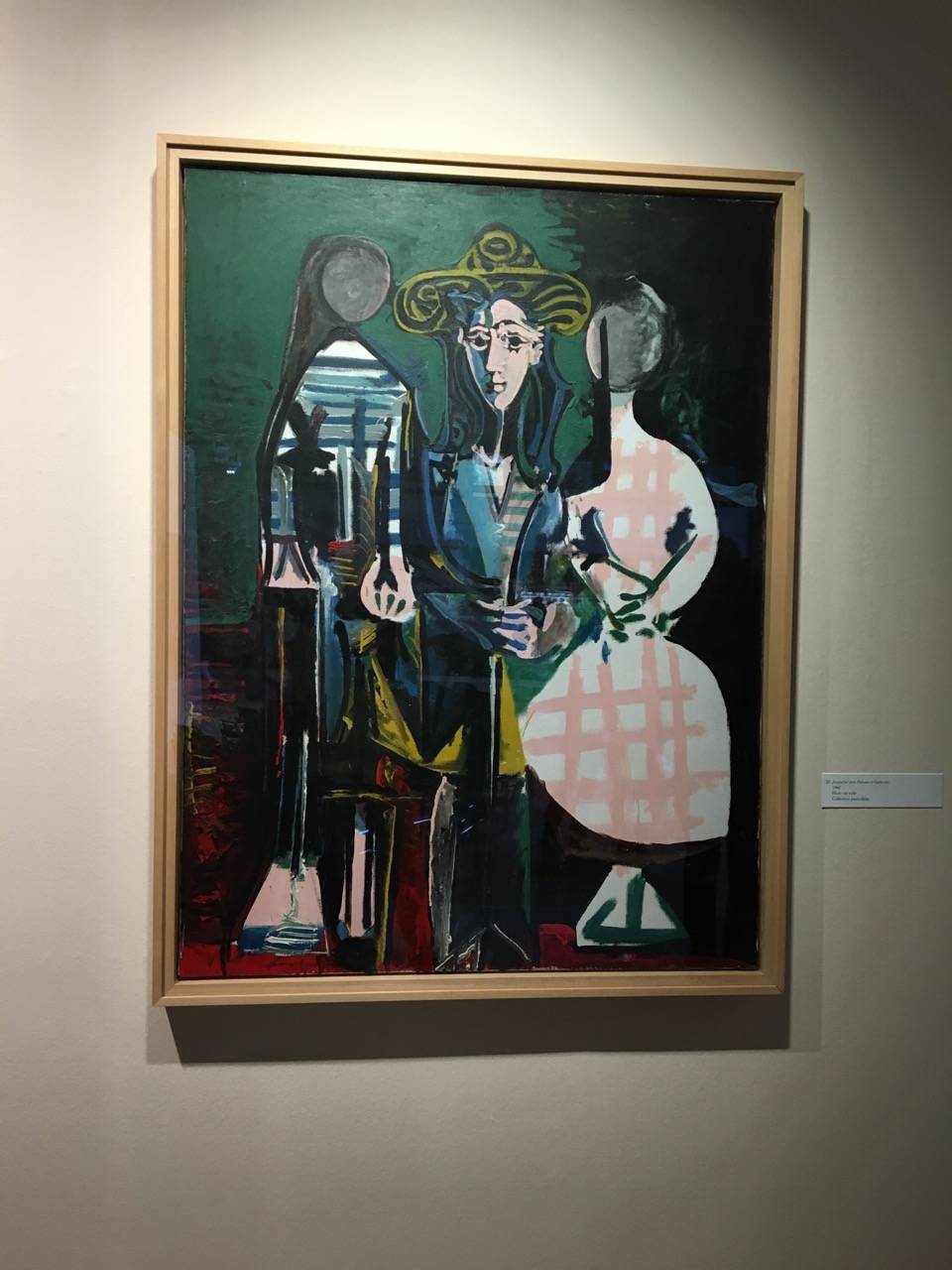 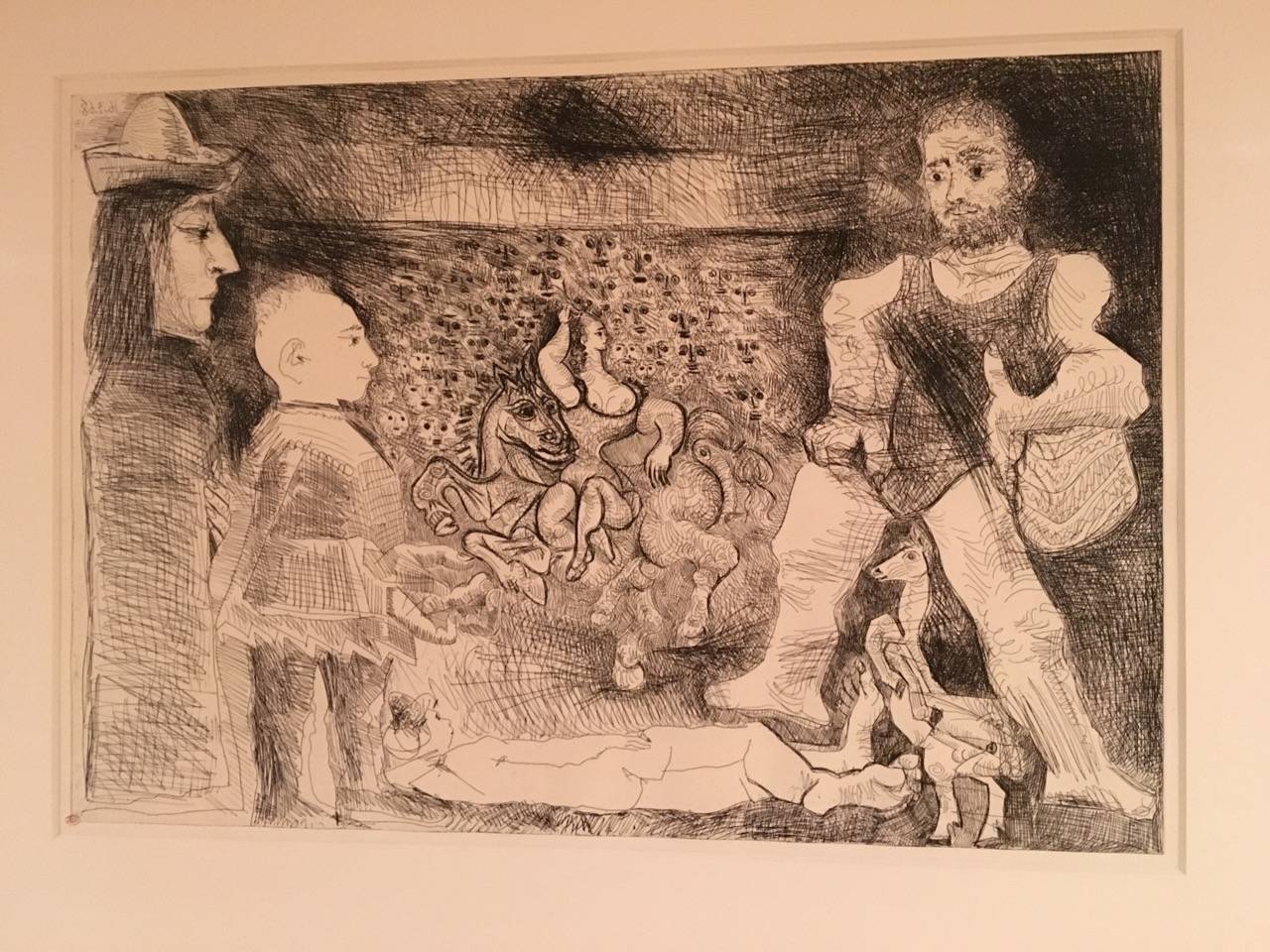 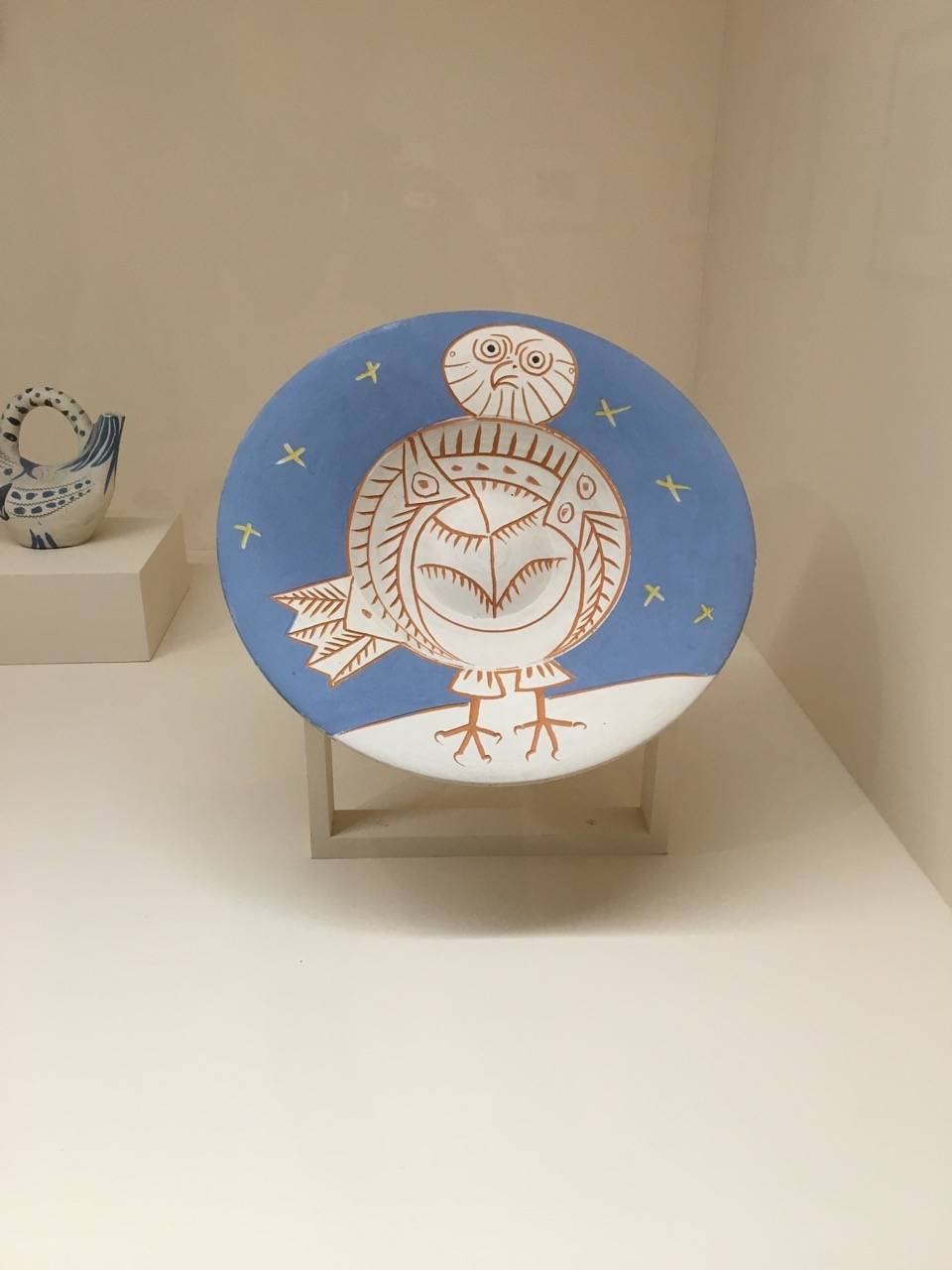