THE SWISS RHONE VALLEY & ITS WINES

THE SWISS RHONE VALLEY & ITS WINES 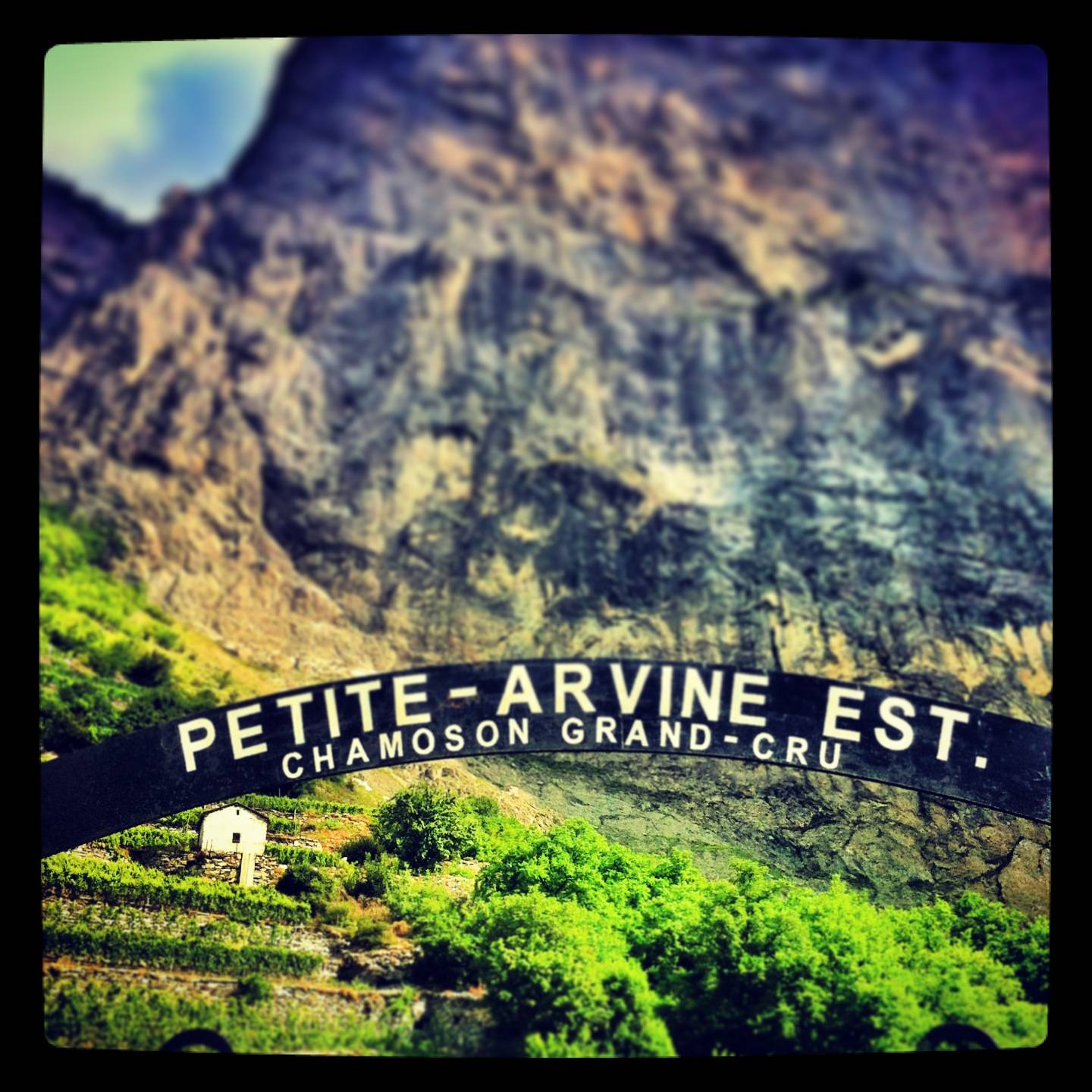 A COMPREHENSIVE DAY TOUR THROUGH SOME OF SWITZERLAND’S BEST VINEYARDS

A visit to 3 different vineyards that show the variety of Valais wine and the wine-making techniques.

Starting in Fully, in the famous “combes” or bowls that bake in the sun of the local micro-climate, following the “Chemin de Vignoble”, (a designated hiking route through out the Valais vines) we are guiding by Claudine & Yvon Roduit-Desfayes (Domaine Rodeline), followed by a visit to their winemaking facility and tasting of indigenous varietals, we continue east towards Chamoson, the largest wine growing town in the Valais. A visit and tasting, at the Cave of René Favre &Fils, will focus on the vast soil and mineral variety of the Valais, and the best varieties for each region. We finish the tour above the medieval city of Sion, with a walk above the Bisse de Claveau, an ancient waterway (circa 1450) used to irrigate the vineyards, and a typical Valaisian lunch at the Guerite Brûlefer, Charles Bonvin, the oldest winery in the Valais.

Award winning winery located in the renowned region of les “Combes” Fully, considered to be the best in Switzerland. Winemakers Claudine & Yvon Roduit-Desfayes blend modern and traditional techniques with their high praised wines. especially the indigenous red grape Cornalin, which received the gold medal at the Valais wine selection 2011. The small vineyards (6 hectares total) are mainly planted with indigenous grapes.

Yvon and Claudine Roduit-Desfayes descended from two families deeply rooted in the Valais vineyards, through this precious heritage and their joint efforts, they now reap the fruits of their wonderful work. The secret of this success is due in part to the excellent quality of their vineyards, enjoying the best situations and terraces above Fully-Leytron. And secondly, their self taught techniques, relying heavily on integrated production (according to the principles of integrated production Vitival) and a natural intuition. Claudine took over the family vineyard in 1987, and Yvon followed his wife in 2003. Both without professional training in winemaking, just a passion for honoring the local terroir, this passion has resulted in many award winning wines, from their Cornalin Combe d’Enfer to Les Epalins Syrah - a true Valaisian expression of the Syrah grape and the Petite Arvine Les Claives.

Guided by the principles of geology, many of the vines were replanted in 1980, in order to take advantage of the varying soil and minerals in the Swiss Rhone valley. The vines are located in the commune of Chamoson, a large alluvial fan and moraines composed mainly of limestone and gravelly soil. Studies conducted by scientists in the early eighties revealed 13 different soils whose characteristics are favorable for growing numerous varieties.

Mike Favre and his brother Jean-Charles (John) do not go unnoticed in the vineyards of Saint-Pierre-de-Clages. His casual cowboy style and relaxed attitude that perhaps comes from the USA, where he earned his engineering degree in viticulture, and started to work as a winemaker in New Mexico. After seven years, he returned to Switzerland and enthusiastically became involved with the family vineyard. The families Vielle Vignes de Petite Arvine (old vines) are the oldest Petite Arvine Vines in the world, and are used to make their renowned white wine. Mike is special amongst Swiss winemakers for his wine production but also for his travels and marketing he has become a true ambassador of wines Switzerland.

His awards and honors include the following: Secretary General of the International Union of Oenologues, professor of oenology, chairman of the Competition “Mondial du Pinot Noir” (Vinéa - Switzerland), President of juries in international competitions and OIV, Chevalier du Mérite Agricole en France.

The oldest “entreprise viticole” in the Valais, since 1858. This 4th generation cave, whose Petite Arvine has repeatedly won the gold medal in the “Selections Vins du Valais”, is a perfect example of sustainable growth, while holding true to the traditions of the Valais and the highest quality of wine. One of the Bonvin tasting rooms is a lovely “Mazot” overlooking sion and the “Bisse de Claveau" 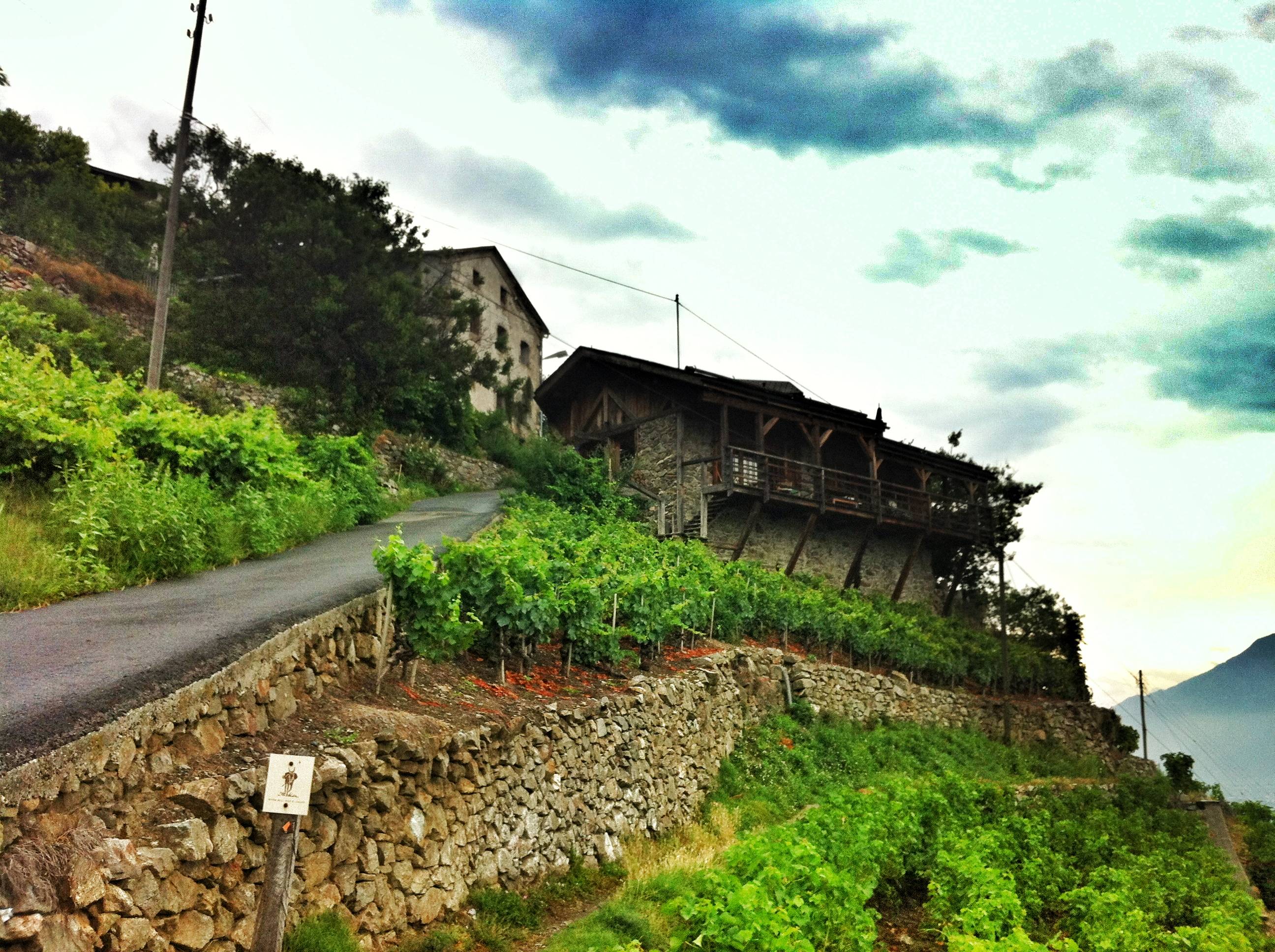