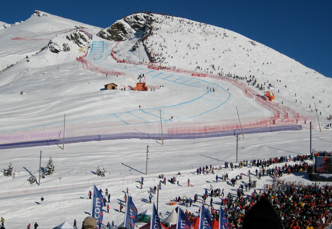 The Lauberhorn Downhill in Wengen is the grandaddy of them all, at least to Swiss ski racers. The longest course on the World Cup circuit, racers start in the shadow of the Eiger, Mönch, and Jungfrau, and finish in the idyllic, car-free village of Wengen. Trains take you up to Kleine Scheidegg, and if you’re lucky, you’ll rub elbows with the racers themselves as they make their way up to the course on the big day.

Our friend and Swiss ski hero Didier Cuche has hinted that this will be his last Lauberhorn, and he has yet to win one. Last year, he missed by 0.08 seconds. We are pulling for Didier today.

Here’s a video of another local hero here in Verbier - Roland Collombin - and his 1974 Lauberhorn win. His career was cur short by a pair of terrible back-breaking crashes later that season, and then the next, making way for Franz Klammer, whom he had always beaten up until those injuries. This footage shows that these guys were on another planet back in those days, on dodgy gear, rough courses, and a healthy dose of guts. 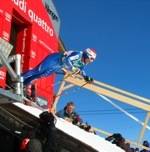 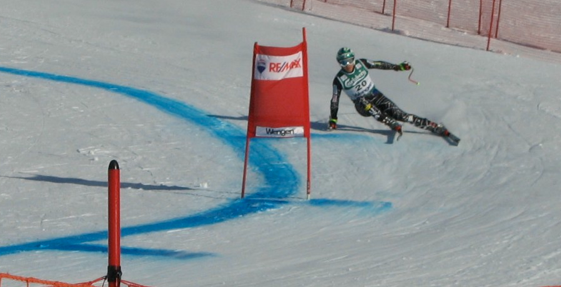