WEATHER IN THE ALPS

WEATHER IN THE ALPS 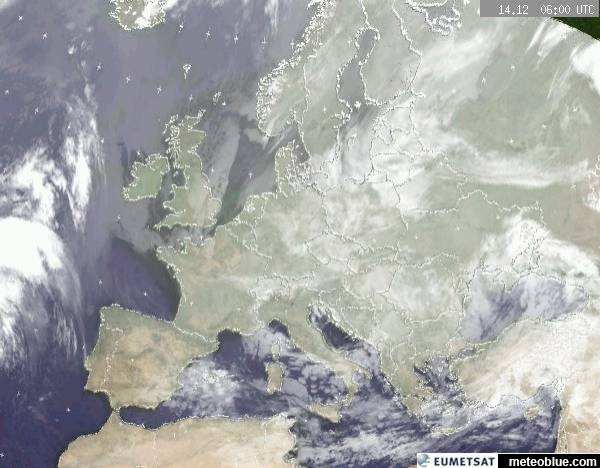 We have had some funky weather here in the Southwest corner of Switzerland these past couple of weeks. What began as a bona-fide dump, blanketing the entire country with anywhere from 20-100cms (8-40” for those of you in the States), paralyzing cities like Geneva and Lausanne for several days, changed to rain that fell up to 2500m (again, 8200’), severely transforming our powder into just about every other form of snow known to man. Then, a northern cold blast that seized the snowpack up tighter than a, well, you know.

It isn’t easy figuring out what the weather’s going to do over here. With a major alpine ridge running east-west, deflecting and trapping fronts, funneling winds fetched from three different major bodies of water (the Atlantic and Arctic Oceans and the Mediterranean Sea), Arctic air masses to the north and Saharan to the south, and even some lake-effects from Lac Leman, just about anything can happen. And often does.

When we lived in Jackson Hole, weather predictions came pretty easily - you just looked to the west. Southwest storms came in wet and windy, and were a by-product of the “pineapple express”, moisture straight from Hawaii. Cyclonic northwest storms came from the Gulf of AK, and could re-cycle for days, setting up for deep, cold powder cycles. We liked them all.

But here in the Western Alps, we can get it from just about any direction except due east. In the 100-year Winter of ’99, heavy snow fell in London, then Paris, and we knew we were going to get it - and we did, 6 meters in 9 days. I don’t need to do that conversion. But sometimes you’ll get a Föhn wind, a by-product of the African Scirocco, that even transports high-atmospheric sand to the Alps, and often rots our snowpack with unseasonable warmth. It has been blamed for causing widespread madness, not just with skiers. And then there’s the Bise, a ferocious northern wind that can wreak havoc on your well-preserved shady powder stashes. Just as maddening.

I’m no meteorologist, but I do spend a good portion of my first coffee of the morning perusing a half-dozen weather sites. But I still can’t say I’ve got it figured out. MeteoSwiss right off the bat to check the radar, but that will often show you just how difficult forecasting can be in just this little country of so many climactic zones. Chamonix Meteo is very detailed, but won’t update until after 8am, and i need to know what’s happening long before that.SLF is the Swiss Federal Snow Science website, and they have all of the Avalanche bulletins and detailed mountain weather station data, and just recently added English versions.

Then I begin to poke around, sniffing for a hint of a big storm on the horizon. Snow Forecast crunches a lot of numbers, and while I won’t say it’s ever dead-on, the dynamic maps definitely offer hope and speculation. Of course you have to pay for the long-range, but why bother - it’s only going to change. Powder Guideand BergFex do pretty much the same thing, and also combine some other nice weather features like satellite and radar for all of EU. And MeteoBlue has become my go-to for a little bit of everything.

Then, I like to check in to the early-morning Swiss TV stations, that show webcam footage from just about every ski resort in the country, on one-minute intervals. They do the same thing in France and Austria. Pretty cool when you can’t see anything, blizzard conditions at the top of Zermatt or Engelberg, or better yet right here in Verbier.

And then it’s always good to check in with some “experts”, like Piers Corbyn (see the video for his prediction of a heavy-duty winter in Europe) or the always-entertaining Joe Bastardi, whose theories are a departure from the current climate-change school of thought. But as long as they keep saying that it’s going to be a big winter in the Alps, I’m down with whatever they’re selling.

In Wyoming, they say “if you don’t like the weather, just wait a minute”. And Dylan’s advice: “you don’t need a weatherman to know which way the wind blows” always rings true. The truth is, it’s going to snow this winter for skiers just about everywhere; it might not for a few days here and there, but chances are good that we will be skiing powder again soon. 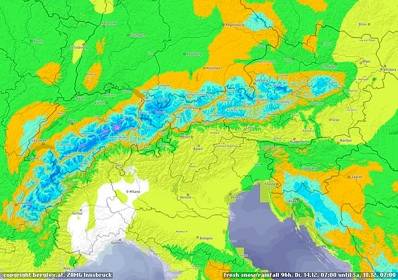