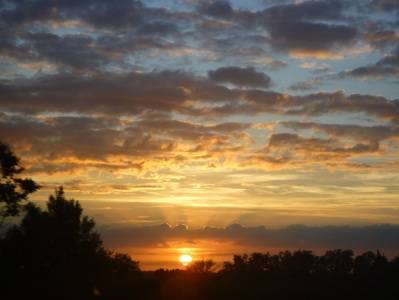 We just got back from an amazing trip to the Atlantic Coast of France and Spain, Landes, Gascogne, and the Pyrenees, doing some research for an upcoming EPIC EUROPE Côte Basque adventure. Great surfing and cycling, incredible seafood, duck and foie gras, and of course the fabulous reds of Bordeaux and rosé of Spain, combined with bullfights, the potential for visits to the Guggenheim in Bilbao, a chance to see the Tour de france, and this just may become one of the best trips of the summer.

Based in Hossegor, a sleepy surf town just north of the chic resort town Biarritz, we’re a 5 minute walk to some of france’s best surf breaks - the legendary barrels of Gravière and Le Nord, where the ASP event  the Quicksilver Pro is held each fall. The waves weren’t too big, actually just forgiving enough for beginners and intermediate surfers during the summer months.

A field trip to San Sebastian, Spain for some jamon and our new favorite cured meat product, lomo (which is dry cured pork loin) and culture, combined with some exotic grocery and wine shopping.

As the peleton descended from the Pyrenees, we caught stage 18 of the Tour de France nearby in a little French village called Habas. Only about an hour’s ride from the start of the stage, the whole pack went by in about 15 seconds, preceded and followed by an hour’s worth of support vehicles, VIP’s like Nicolas Sarkozy, and hundreds of cops on motorcycles. We had to have been the only foreigners in the village, which made for a very cool, festive, and authentic vibe.

Back in Hossegor, the surf went flat, and some rains came in, and it was time to head home to the Alps, back across the French countryside. With the mountains on your right, and hayfields and sunflowers on your left, it was like driving through a Van Gogh landscape. A surreal trip, that we will repeat soon. Stay tuned for a surf / bike / gastronomy / culture trip coming up on the Côte Basque! 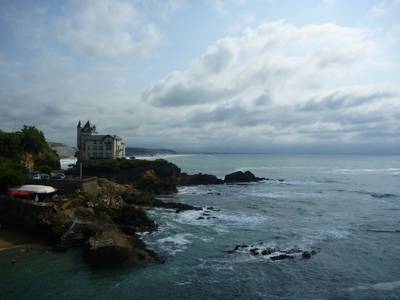 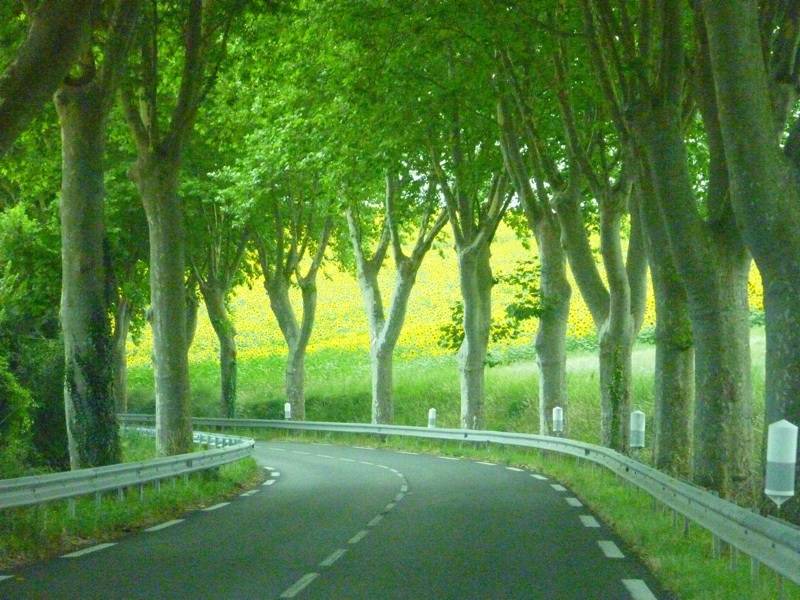 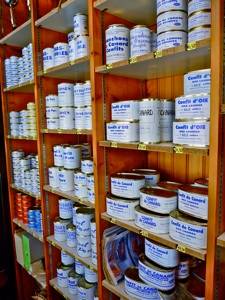